"You're doing too much, Sylvi! Pick a niche and don't try to do everything ...."
I have heard that a lot since I started Third Tree Creatives.
It was also asked one day by a happy client 'which industry would you like a referral to?'

That got me thinking! What/who is Third Tree Creatives' niche...
and after reviewing what make us go home happy and get up in the morning excited, I discovered that..

Our niche is YOU!

Over many years of observation, we work best with:

I am blessed to have met the special people who have joined my team and who share the same values.
Together we are looking forward to putting you and your project at the center of our universe and walk alongside you to bring your vision to the screen through video, photo, website and graphic design.

We are visual communicator 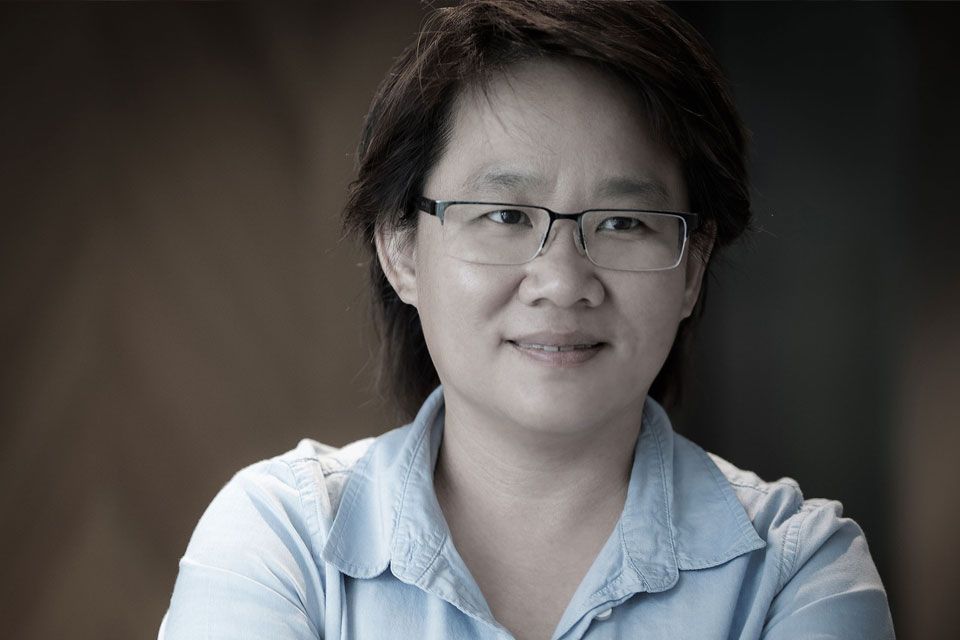 Sylvi Soe is a master visual communicator with an exemplary track record in creating engaging content that inspires audiences and changes lives.

Backed by a Masters Degree in Design Science (Film and Video) from Sydney University, a Bachelors Degree in Graphic Design, and decades of experience, Sylvi ensures the most intricate technical details of the production will be looked after.

As a cinematographer, she has worked with brands such as Chief Executive Women, Male Champions of Change, NSW Department of Industry, Toyota , Tyrepower and Regional Unlimited just to name a few.

In 2018 Sylvi expanded her expertise underwater and become a self-confessed scuba addict. Combining her expertise on both land & underwater, her documentary of The EX-HMAS Adelaide is written up in Australian Cinematographer magazine.

When she is not behind the camera, Sylvi loves spending time in the kitchen perfecting her culinary skills and discovering healthy cooking.

Connect with Sylvi on: 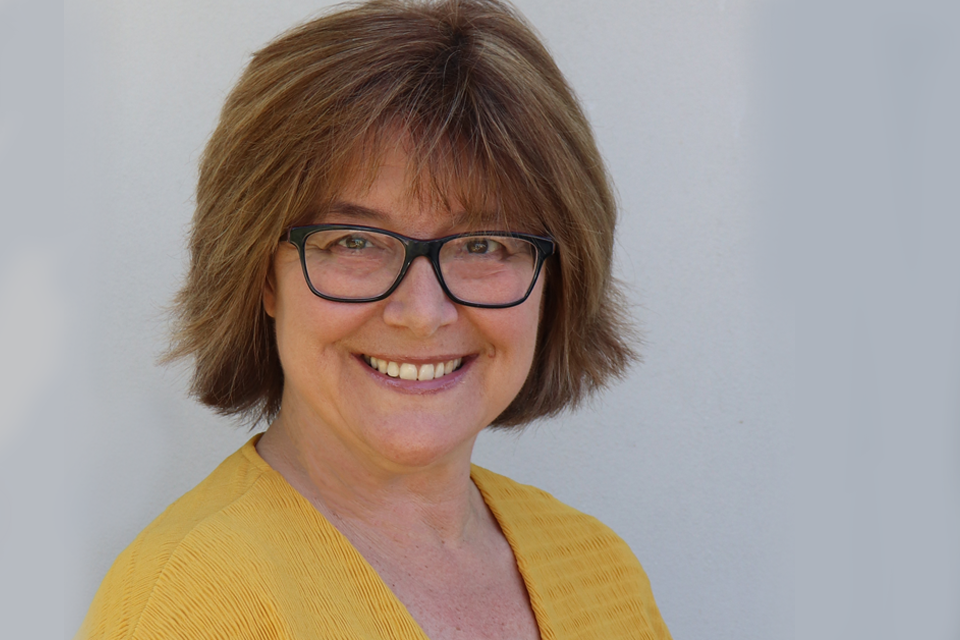 Kirstie is a Creative Producer and educator and has been a creative industries practitioner since 1982. Her impressive portfolio covers a wide range of clients working for some of Australia's leading advertising agencies, production and post production houses working on advertising campaigns, commercial productions, Government tendered video productions, documentaries and feature films.

As the Producer of the feature film No Harm Done, Kirstie has driven the project from start to finish. Current projects include Cancer in Covid which has been selected for inclusion on the Documentary Australia website and is now a Lymphoma Australia partnered project. Fins On, a documentary selected to pitch to SBS as part of the 2019 Create NSW/DAF/SBS Pitch Initiative.

Kirstie is passionate about producing content that inspires audiences and changes lives. She is keen to help your business grow through digital media.

Connect with Kirstie on: 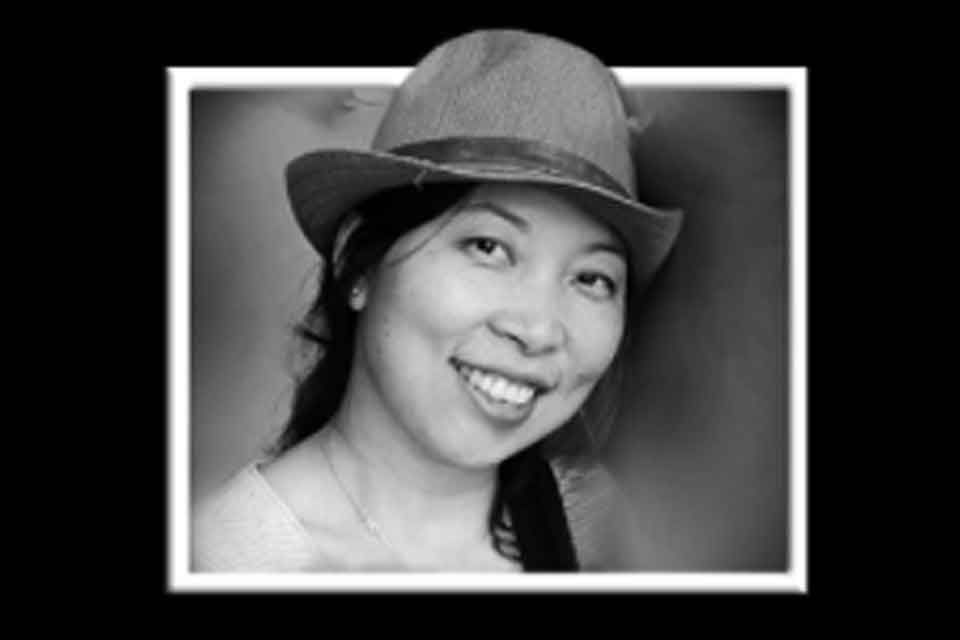 Ineke is a visual communicator. To her visual communication is not just about what we ‘see’ but how to ‘connect’ with people. Clear information, and an honest message that is well presented will bring out the power of design and media as a modern art — hand in hand with marketing to grab attention, deliver a message, tell stories, and touch people’s souls.

With her backbone as a graphic designer, Ineke has expanded her skills from still images to moving images, combining her design ability and animation skills with sound and visual effect to create better engagement through motion graphic animation and creative video editing.

Working independently and collaboratively, she enjoys her work, the challenges and the discoveries she encounters along the way. Through laughter and hard work she connects with her clients.

Our promise to all our clients

At the heart of our operation we seek to build a long term relationship between our clients and our team, that is beyond transactional.

We love supporting businesses by providing a quality end-to-end service in digital media, so you can focus on running and growing your business and making impact in your world.

Our promises to you are:

We understand that communication, active listening and focus on win-win are the key to a successful relationship so we invite our clients to share their thoughts, concerns and constructive feedbacks at any stage of the project to achieve the desired outcome.

Where the business name comes from

I am often asked what's the meaning of my business name - THIRD TREE. Well, it is taken from a child's modern Christian parable called Three Trees by Elena Pasquali. I always believe that having a dream is the first step to fulfilling our destiny. Dreams fuel our existence and give us a reason to get up in the morning feeling happy. But sometimes dreams take a detour, many times the detour takes longer than anticipated... and many dreams die. But if we believe and keep doing our best, our dreams will come to fruition when the time is right and often will be beyond our imagination.

THE THREE TREES BY Elena Pasquali:
Long ago, on a hillside, stood three trees. In the Spring, their roots drank in the cool raindrops that trickled through the soil. In the Summer, they unfolded their leaves to the sun. In the Autumn, strong winds tousled their branches.

In Winter, they rested under the sparkling snow. Under the cold night sky that glittered with stars, they dreamed their dreams. "Mine," said the first tree, "is of riches. I want to be made into a beautiful chest that will hold the finest treasure."

"Mine," said the second, "is of power. I want to be made into a proud ship in which a mighty king will travel around his domain."

The third tree sighed in the breeze. "I want to stay," it said quietly, "here on the hillside, pointing to Heaven."

Many years went by, and the trees grew tall and strong. One day, three woodcutters climbed the hill, each with an axe in his hand.

"I am ready for riches," said the first tree as it fell.
"I bow to the king," said the second.
But the third tree shed its fragile leaves like tears. "Now my dream is over," it wept as it fell to the ground.

A carpenter took the wood from the first tree, sawed it into planks, and then joined them. It was a box he made - and he made it well - but it was not a chest. It was a sturdy trough. An innkeeper came and carted it away. Every evening, he filled it with hay for the weary creatures that his guests brought to his stable. "Such a humble life," sighed the tree. "Such a poor and dismal place."

One night, the innkeeper led the animals aside, and a man and a woman took shelter in the stable. Gentle hands put fresh, clean straw in the trough. Then a newborn baby was laid upon it. Suddenly the first tree knew that it was holding the greatest treasure the world had ever known.

A shipwright took the wood from the second tree. He sawed it and shaped it and smoothed it and sealed it. Fisherman came and trundled it away. Each evening, they slid it into the violent blue waters of a lake, sailed off into the night, and cast their nets - later to haul them aboard full of slithering fish. "Such a weary life," said the tree, "and among such ordinary people."

One night storm winds blew and great waves crashed. Then a man stood up in the boat and spoke to the storm: "Peace. Be Still." At once there was calm. And the second tree knew that it was carrying the mightiest King the world had ever known.

The wood from the third tree was roughly hewn and left in a woodyard, almost forgotten. Then one day came a clamour of voices. "Any wood will do, but fetch it quickly." Rough hands grasped the wood and hastily made a cross.

Cruel hands forced a man onto it and nailed him there by his hands and feet. Soldiers hoisted the cross upright. There, on a low, barren hilltop, the man died. The tree that became a cross was left empty. As the sun sank low, it felt despair deeper than it had ever known. Though the sun rose and set again, every hour felt like darkness.

Then came a bright dawn. By a miracle, the man who had died was seen alive again. The tree that had borne his death was now a symbol of his life.

And the third tree knew that it would stand for ever, pointing to Heaven.